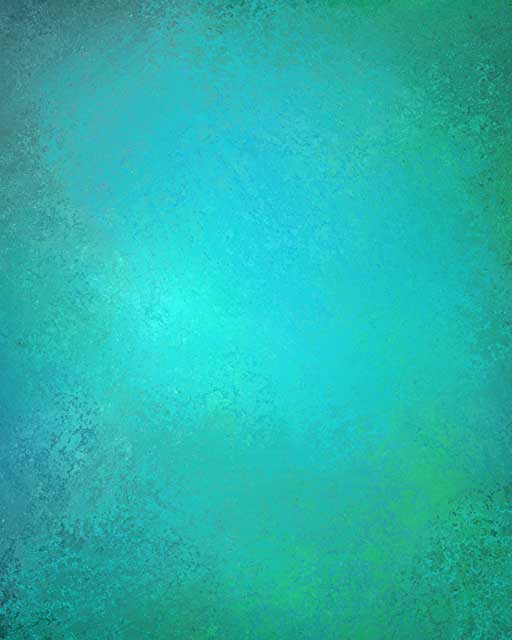 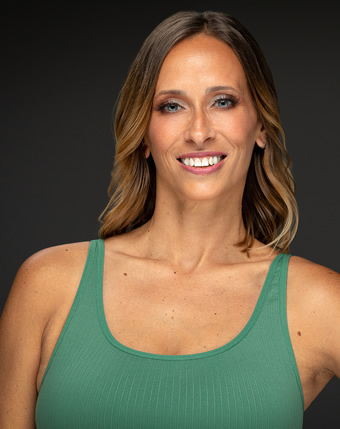 Find what you are looking for

Ashley Collingwood is originally a trained dancer since the age of 8. She received her BA in Dance at Point Park University in Pittsburgh, PA concentrating in Jazz and Modern in 2005. After graduating college, she moved to Las Vegas where she began performing in several shows on the strip. In 2008 she decided to try yoga, practicing Bikram  several hours a week and also trained for and participated in the Bishnu Ghosh Regional Championship that same year. In 2010 Ashley began trying different avenues of yoga and fell in love with Vinyasa. Because it is a flow and she has a background in dance, it made a lot of sense to her. The next step she would take is to become a certified teacher, so in 2011 she received her certification in Ashtanga through It’s Yoga. Shortly after that, she was teaching at The Strength Center of Las Vegas, and Body Heat Yoga where she not only taught vinyasa, but body sculpt (yoga with weights). After moving back to her hometown in Florida she took a short break from teaching until 2021 when she got the opportunity to start her own business, Inner Vibes Yoga and taught what she calls “Inner Vibe and Flow” at the City of Sunrise Fitness Center. In October of 2022 she moved to Norcross with her boyfriend and cannot wait to continue to share her love for yoga here in Georgia!